“Belokranjska pogača” is a protected dish that is similar to bread. The dish was awarded the status of a protected designation of origin by the European Community in Brussels.

Leaven
Crush 20g of yeast, add three teaspoons of soft while flour, ½dcl of tepid water and half a spoon of sugar. Mix everything to make a thick liquid mass and leave the leaven to rise and increase its volume to more than twofold.

Dough preparation
Prepare dough from white flour, tepid water, salt and leaven and knead the dough 8 to 10 minutes or as long as necessary to prepare smooth dough that is not too hard and doesn’t stick to your hands.

Dough rising
Cover the dough and leave it rise in the bowl where it was kneaded until its volume increases twofold again.

Forming the “belokranjska pogača” flat cake
Place the risen dough on a greased pan, stretch it with your hands some 30cm in diameter, then press it down so it becomes 1 to 2cm thick, thinning towards the edge. The dough should not touch the sides of the pan, because the edge of the flat cake should be lower than its middle.

Coating, icing and cutting the surface
Cut slanting lines, approximately 4cm apart, from one side to the other, throughout the stretched dough, to the bottom of the pan. When finished, coat the dough with a beaten egg mixed with a pinch of cumin seeds. Finally, sprinkle a pinch of rough sea salt all over the dough.

The recipe was taken from the confirmed specification for BELOKRANJSKA POGAČA with the acknowledged designation of traditional view by the Ministry of Agriculture, Forestry and Food of the Republic of Slovenia, of 28 October 2004 (324-25/01.) 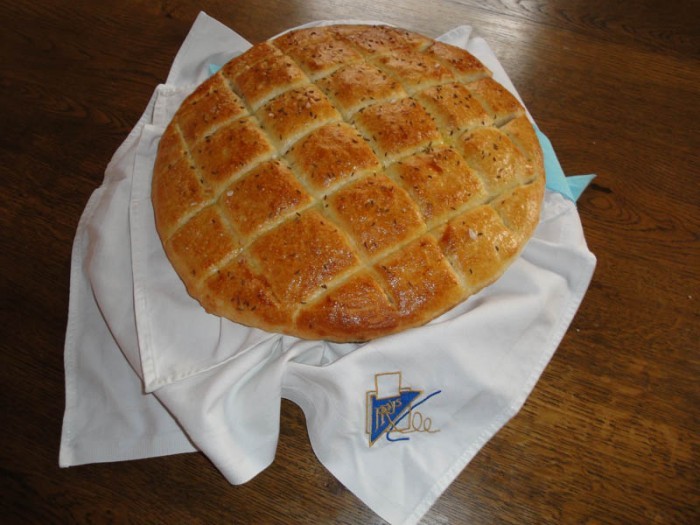 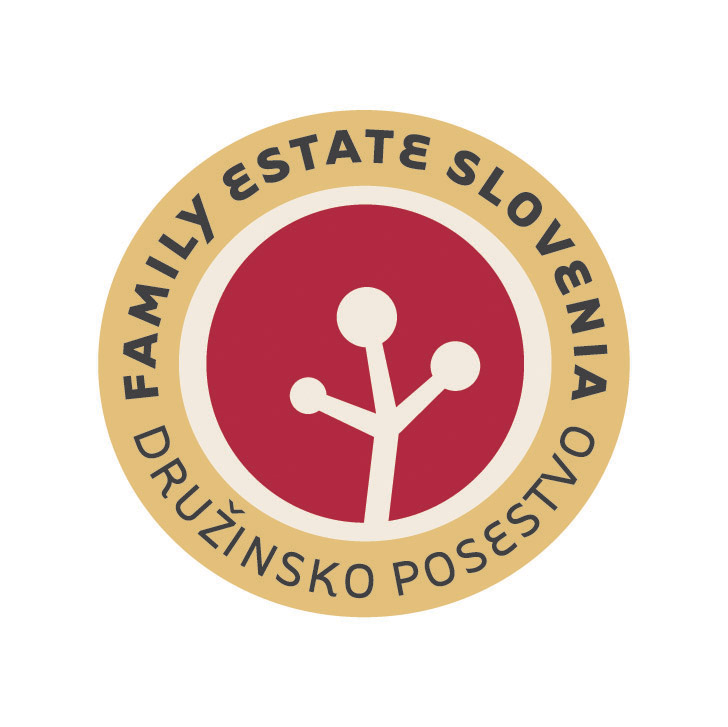